You are here: Home / Archives for Mike Fields

Project Status as of Jan 9th

Project Status as of Dec 16th 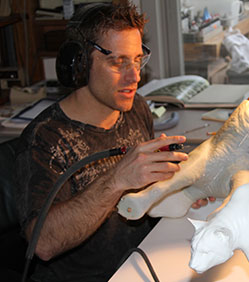 At a young age, Mike Fields had already established himself as an accomplished sculptor.

In his early teens he began studying under his father, Chester Fields, learning technique, form and design. Throughout his career, Mike has maintained the drive to continue to create greater work each time he steps into his studio.

With time and consideration, Mike breathes life into his works of creation. Mike develops his gift for realism with each precise movement of his instrument. Quality workmanship is never compromised in order to release a new piece into the marketplace before Mike believes it is ready—his pieces require 500 to 2000 hours to complete, and each new composition demands more attention to meet his growing expectations.

“There seems to be subjective as well as objective measures of art. Although art is subjective in its nature, I believe objective qualities such as attention to its craftsmanship and the depth of thought that go into a work are necessary to support the power of the piece. I am only beginning to understand that art is much more than a mechanical process. A painting or sculpture could be well executed, yet have no depth of meaning or emotion. I believe the true challenge to an artist is to bring the work to life and move the viewer.”

Mike’s deep inquiry into style, culture, and methodologies transcends his work into powerful, well-executed pieces. His father emphasized the importance of proper proportions and attention to detail throughout his tutorship. It is from this foundation that Mike intends to add his own expression of art. He has already gained recognition from art collectors and dealers nationwide.

Mike believes art comes in many forms and surrounds us at all times in our daily life. “The very seeing of beauty is an art. It is from this source that I am beginning to gain a deeper inspiration and am forever humbled.

Mike’s personal journey with art mirrors his path through life. “I am becoming at peace with the discontent that drives me forward in my life and my career. I am constantly seeking to improve my work and my character. Since childhood, I have been seeking answers to the deep questions that are at the heart of us all and have not been deterred by the answers that are so readily available. This inquiry into truth has added a depth of meaning, peace and an appreciation for life that I could not have found any other way. 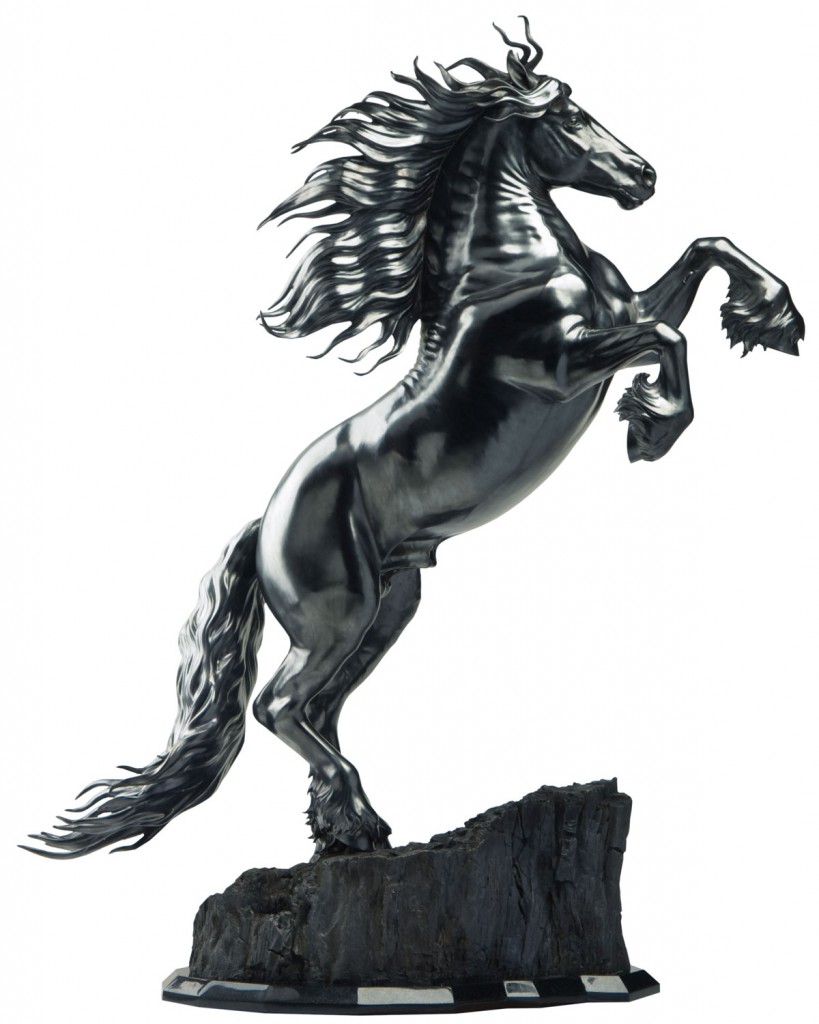 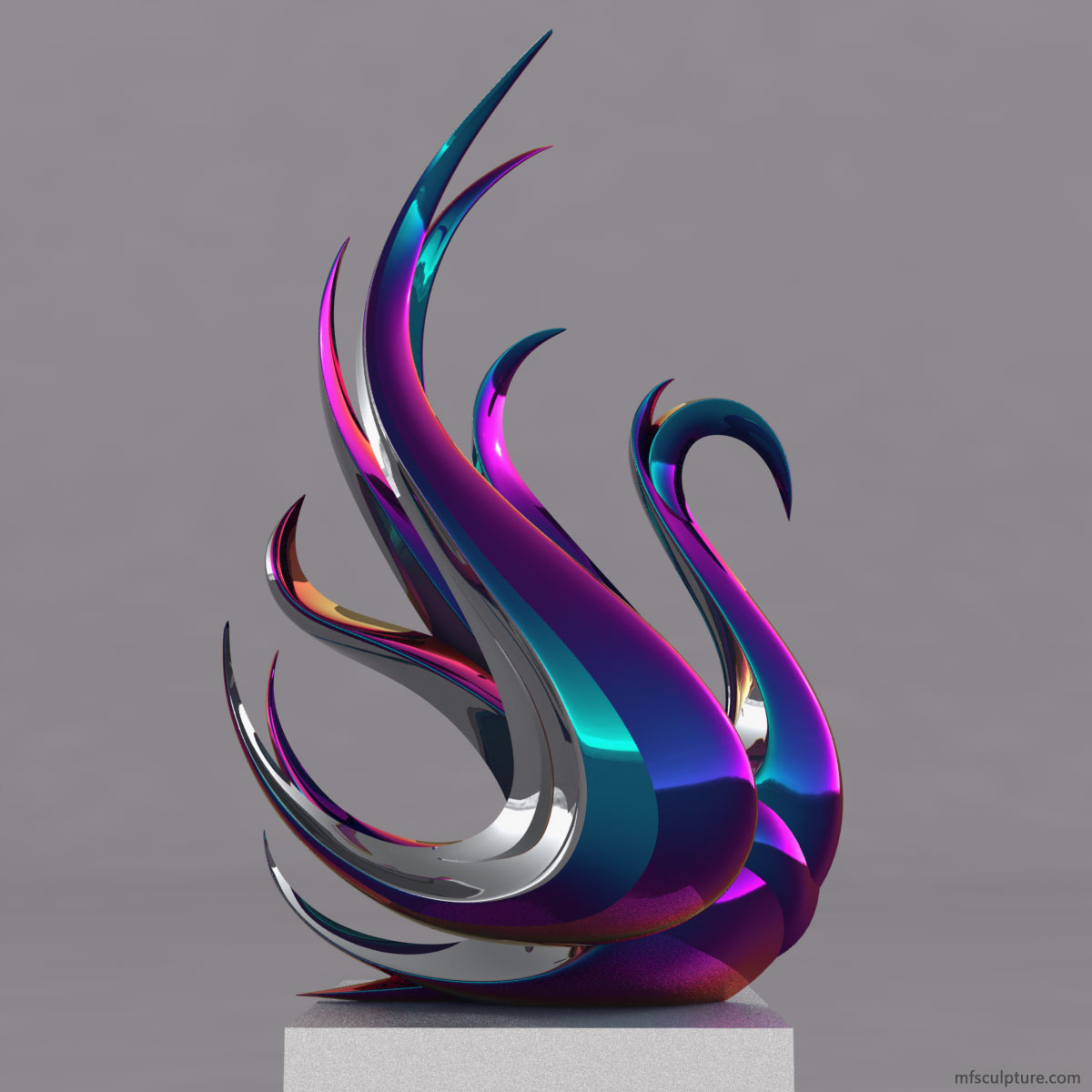 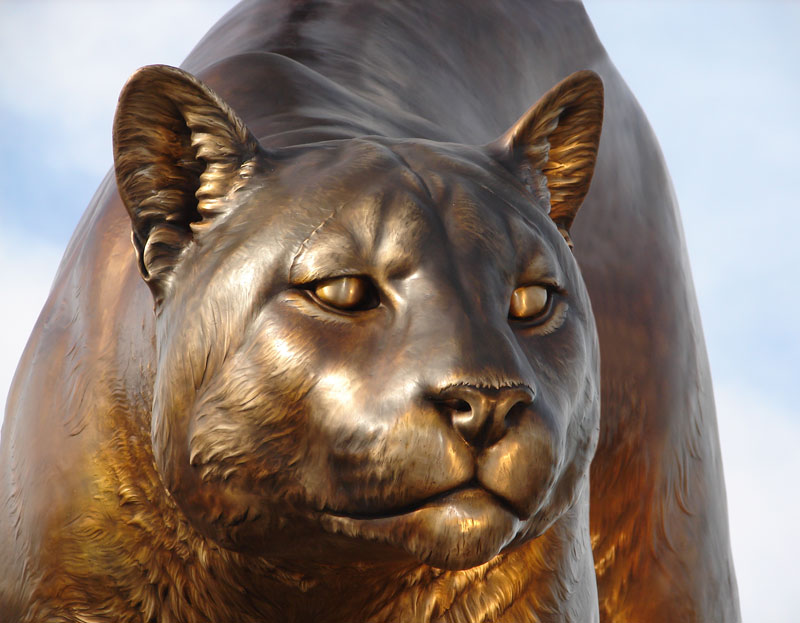 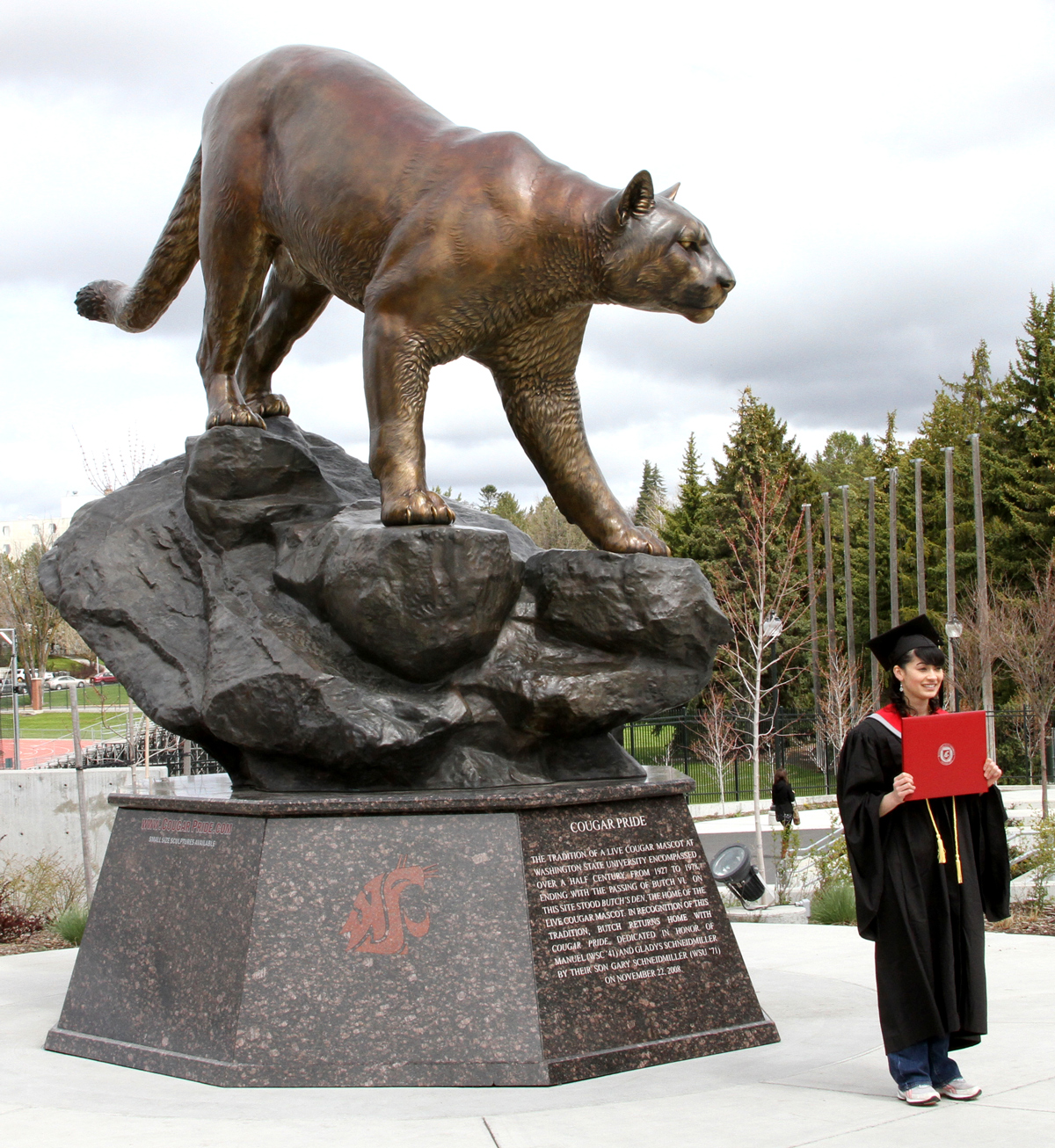 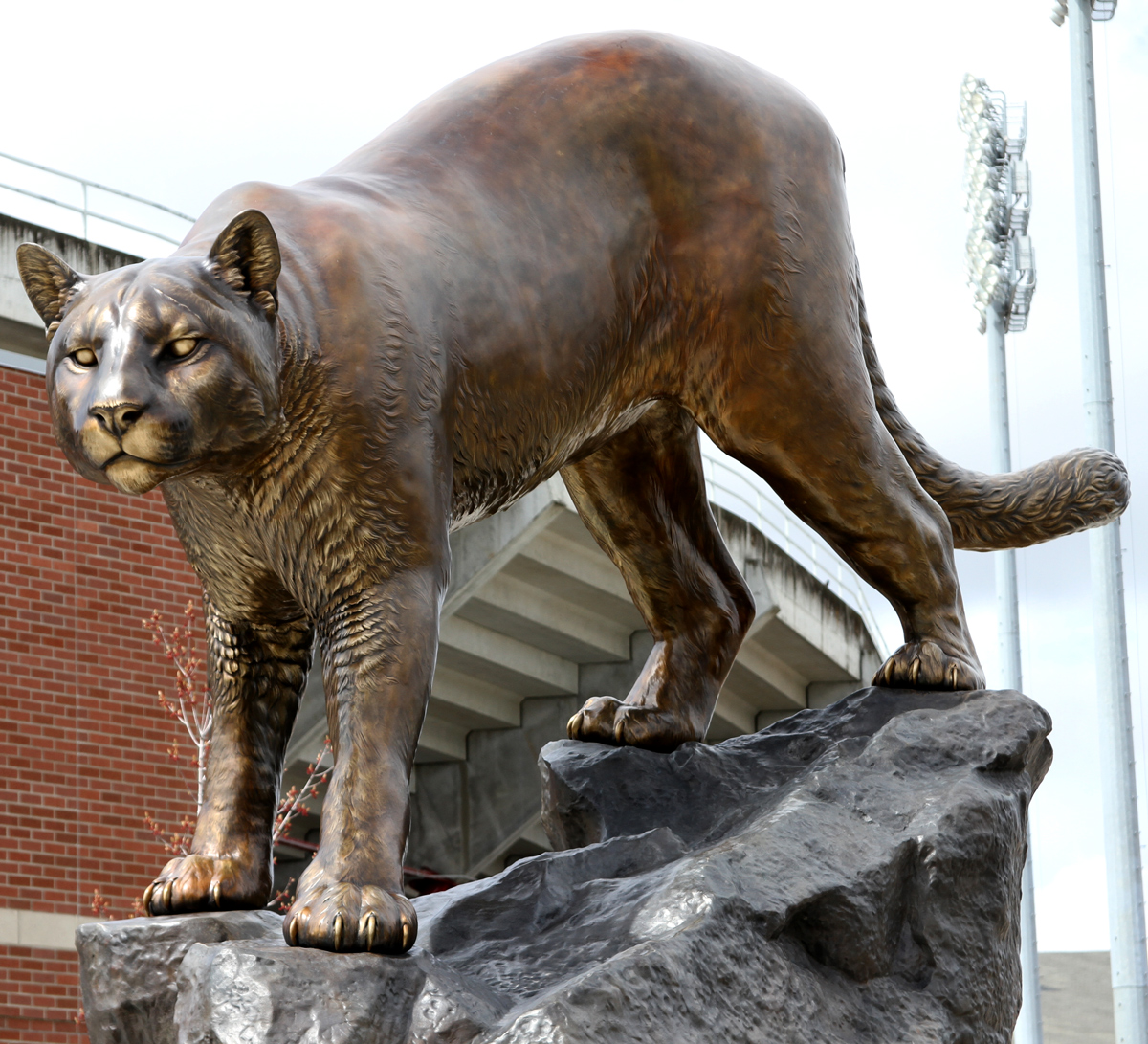 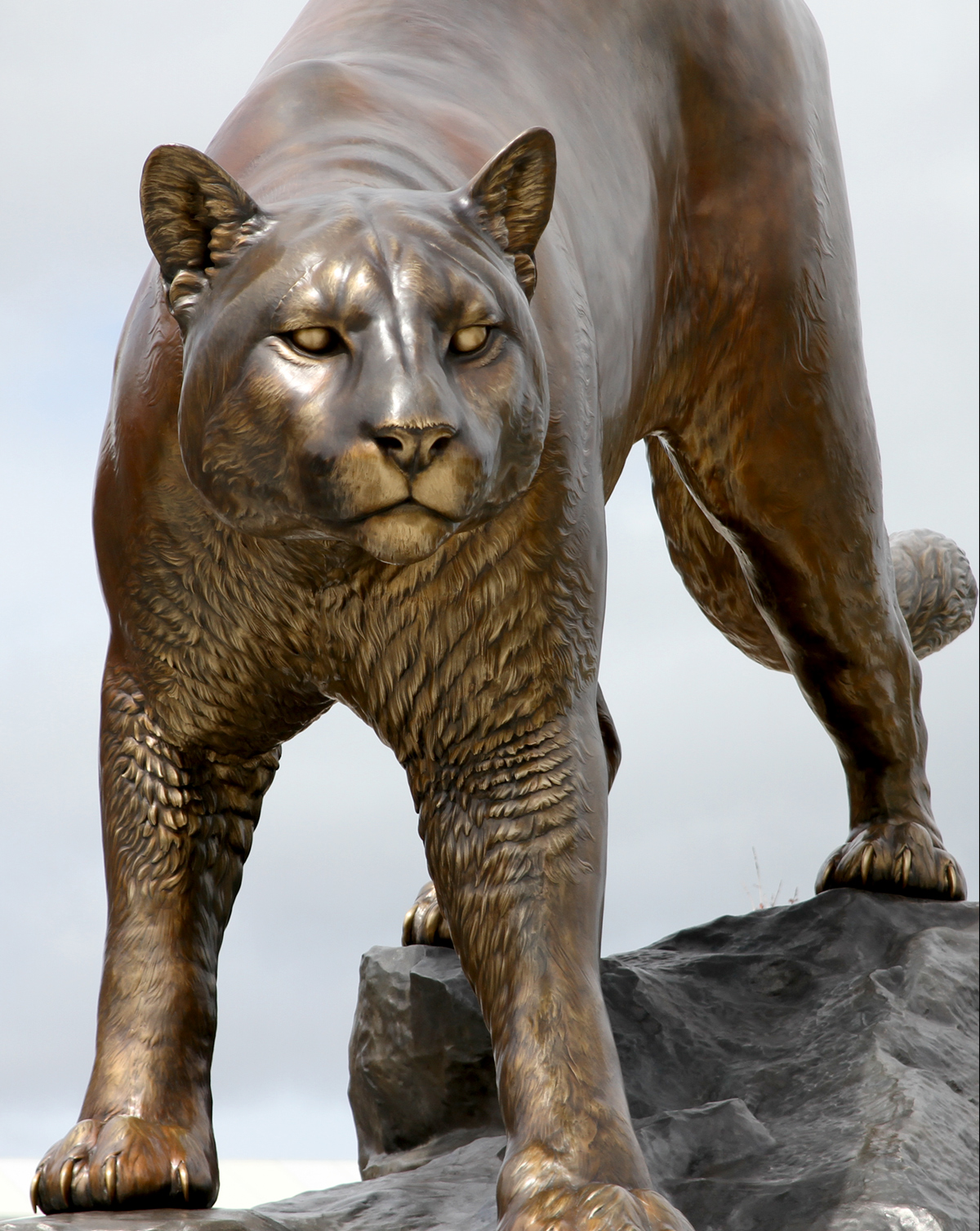 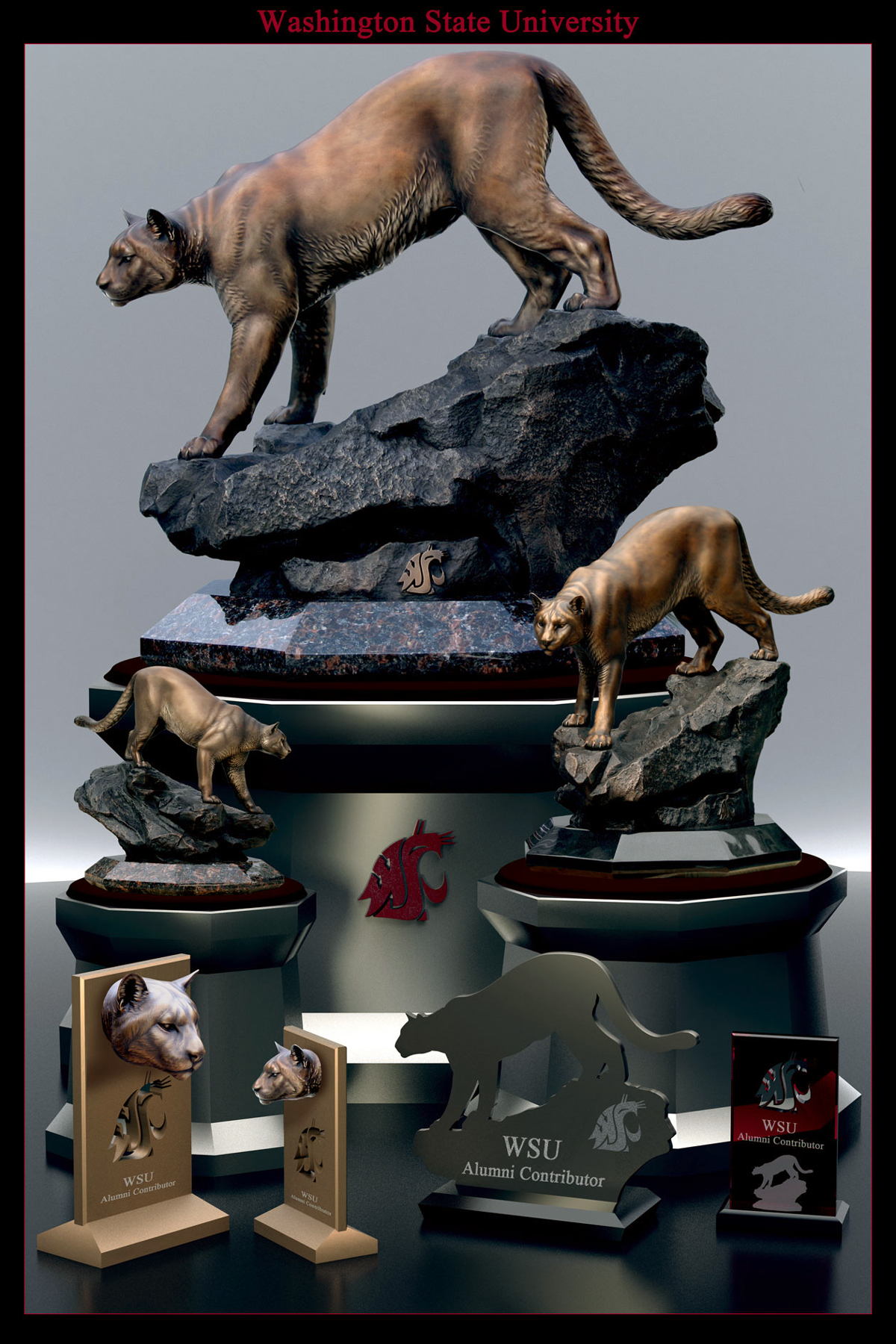 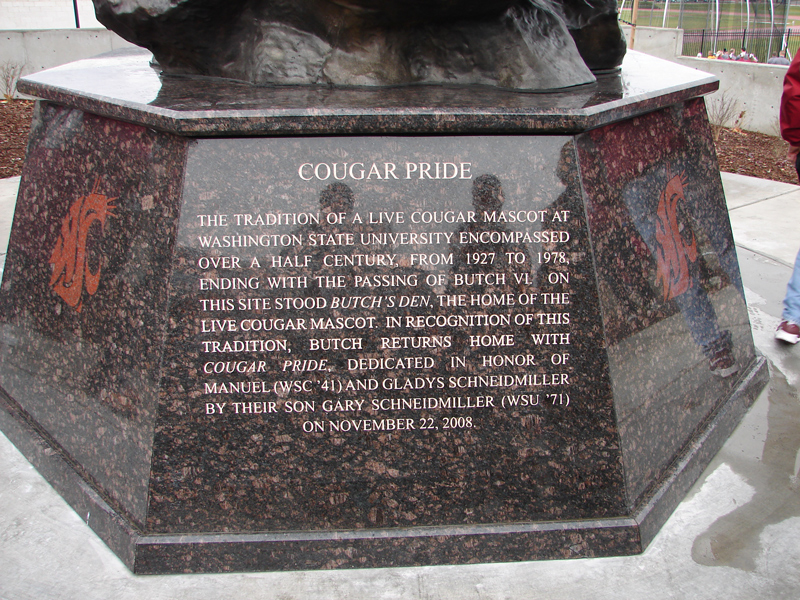 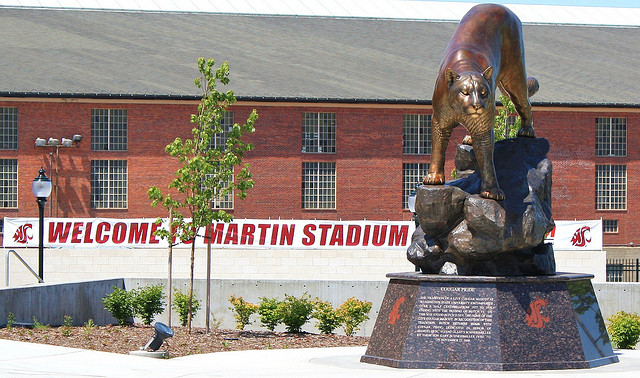 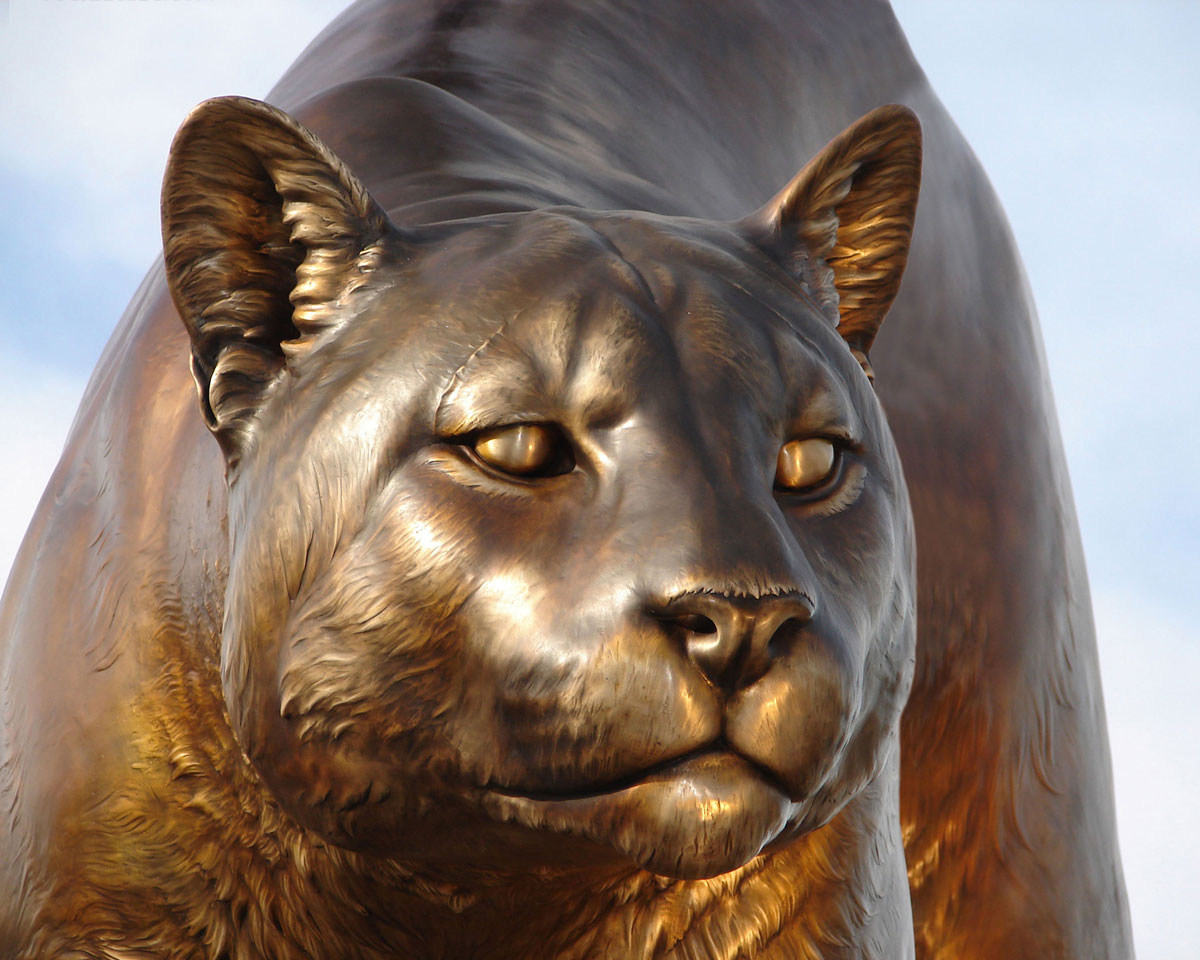